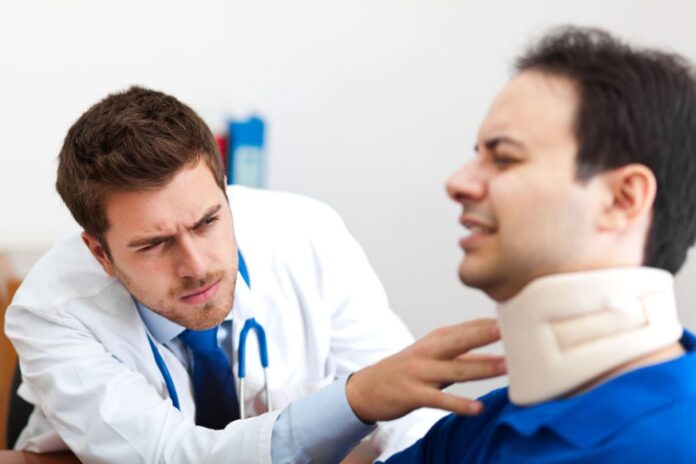 Determining who is responsible to pay damages in an auto accident varies from state to state.

“Currently, the Florida No-Fault law requires the owner of a motor vehicle to carry PIP, (personal injury protection), penalties are imposed for failing to do so,” says Ellsworth Buck, Vice President of GreatFlorida Insurance.

In 2014 Florida lawmakers will take a look at repealing the Florida No-Fault law. A no-fault system is set up to protect motorist from lawsuits by eliminating the litigation process.

It facilitates timely medical payments, lost wages and property damages through the victim’s insurance company. The driver at fault is considered a higher risk and their insurance premiums are then raised.

The Senate Banking and Insurance Committee held a hearing on November 5, listening to different views on auto insurance regulations. Committee Chairman David Simmons, (R-Altamonte Springs) proposed a bill that repeals the current law in favor of a fault-based system.

The fault-based system, known as tort is the most common in the United States. A tort car insurance system holds the at fault driver responsible for paying the victim’s damages.

It also allows the victim to sue the driver at fault for negligence and demand financial compensation. Some tort based systems allow victims to sue for pain and suffering, often the largest portion of a settlement.

In 2012, lawmakers passed a reform law written in order to eliminate rampant fraud in the current PIP system while saving customers money.

The law signed by Gov. Rick Scott requires those involved in an auto accident to seek treatment within 14 days and allows up to $10,000 in benefits for emergency medical conditions and $2,500 for non-emergency medical care.

A trial judge overturned the 2012 reform law preventing it from going into effect. The state’s First District Court of Appeals recently reversed the prior ruling. More legal challenges over the constitutionality of the law are expected, causing lawmakers to rethink auto insurance coverage.

“Currently the insurance industry is split on their opinions.” says Ellsworth Buck.

Many Florida auto insurers would like to monitor the success of the reform bill before abandoning the no fault system, while the American Insurance Association would like to move to a fault-based system with mandatory bodily injury coverage.