Are Your Leftovers Any Good? 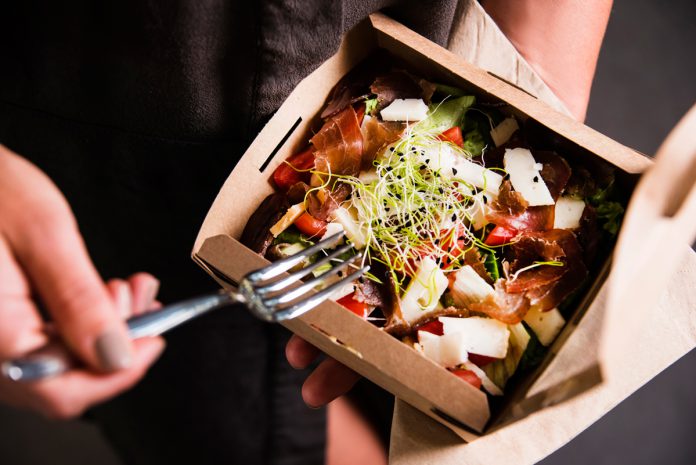 The New England Journal of Medicine reports that a 19-year-old college student was hospitalized with multiple organ failure and had his legs and fingers amputated. He was later diagnosed with meningococcal purpa fulminan. The student had eaten leftover rice, chicken and lo mein. The leftovers had triggered his deadly medical condition. The illness is different from a foodborne sickness caused by bacteria such as salmonella.

While the condition this young man suffered is rare, it has prompted many to clean out their refrigerators. It also a good reminder to review how to safely store leftovers.

Certain foods such as rice, pasta, sauces, soups as well as various other foods contain a bacterium called Bacillus cereus according to the National Center for Biotechnology Information (NCBI). When heated and left out too long the bacteria produce a toxin.

The USDA has some suggestions below to keep your food healthy.

When cooking meat, use a food thermometer. Beef, pork, lamb and veal should be at an internal temperature of 145 degrees. Ground meat, 160 degrees and poultry 165 degrees.

Bacteria grow rapidly at 40-140 degrees. After food is safely cooked, hot food must stay hot. Within two hours of cooking food, it must be refrigerated. Throw away all perishable foods that have been left in the room for more than two hours. One hour if the temperature is over 90 degrees, such as an outdoor picnic.

Cold perishable food, such as chicken salad or a platter of deli meats, should be kept at 40° F or below. When serving food at a buffet, keep food hot in chafing dishes, slow cookers, or warming trays. Keep food cold by nesting dishes in bowls of ice or use small serving trays and replace them often. Discard any cold leftovers that have been left out for more than 2 hours at room temperature.

“It’s best to leave the leftovers at the restaurant if you are not going straight home,” says Ellsworth Buck, Vice President of GreatFlorida Insurance, Florida’s leading independent homeowners insurance agency.

When reheating leftovers, make sure the internal temperature of your food reaches 165 degrees.