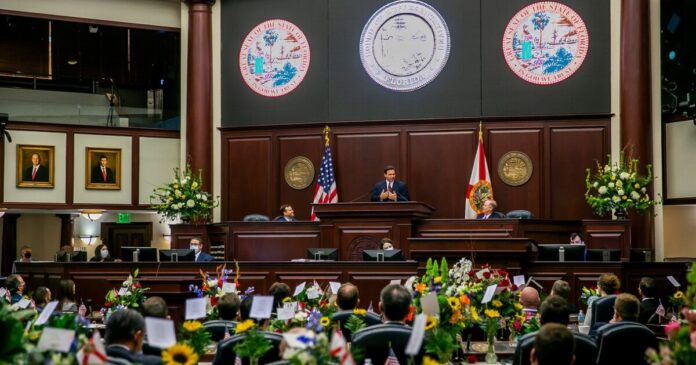 However, some minor pieces of legislation passed regarding insurance. Among them is a bill that requires agencies to notify policyholders when an agency is about to close.

According to the Insurance Journal, “It would also force public adjusters to notify consumers if they want to capture additional living expenses; and would provide employers with credits to reduce penalties for worker’s compensation compliance violations.”

The following are some of the other issues that passed.

Abortion- Physicians are banned from providing abortions after 15 weeks of pregnancy.

Budget – A $112 billion state budget passed. Included in the budget is a funding increase for public schools, pay raises for state employees and a series of sales-tax holidays. In October, drivers will enjoy a month-long gas tax holiday.

Solar – The legislation is phasing out Florida’s “net metering” program which allowed for excess energy produced by renewable energy, mostly rooftop solar, to be sold back to the power grid at the retail rate.

However, “The bill raised eyebrows amongst the state’s legion of devoted Key lime pie fans, but sponsor Rep. Lawrence McClure assured worried Floridians that the measure wouldn’t ‘take the key limelight away from the state pie,’” according to Southern Living.

If you are looking for affordable and dependable homeowners insurance, contact GreatFlorida Insurance today.