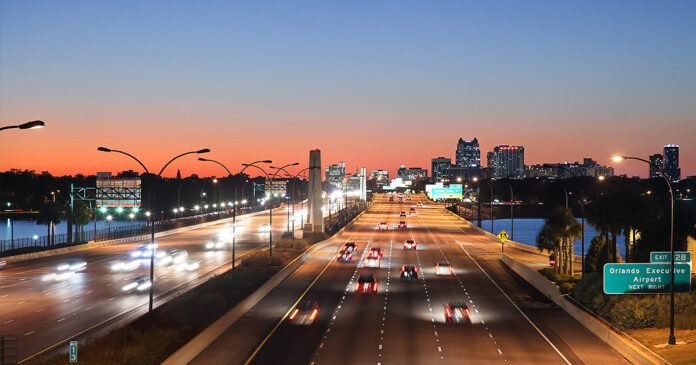 The first quarter of this year, motor vehicle deaths have substantially risen. This is a surprising result to see with a decline in driving. It points to changed driving patterns and behaviors during the pandemic.

This information comes according to data from the National Highway Traffic Safety Administration, (NHTSA). The first quarter of 2021 an estimated 8, 730 people died in car crashes. That’s a year-on year increase of 10.5 percent despite a 2.1 percent drop in the number of miles driven.

Reuters reports that many experts observed as U.S. roads became less crowded, some motorist engaged in more unsafe behavior. Some drivers perceived police were less likely to issue tickets because of COVID-19.

Reckless driving during the pandemic prompted the NHTSA to draft an open letter to drivers, pleading with them to take caution when driving. The agency noted the current strain on law enforcement and EMS community across the country.

U.S. driving has nearly returned to pre-pandemic levels, according to June traffic data released last month. With an aversion to air travel, we could even see an increase of traffic during the upcoming holiday season.

No matter how much or little you are driving, you need dependable car insurance. Contact GreatFlorida Insurance today to find affordable pricing on auto insurance.