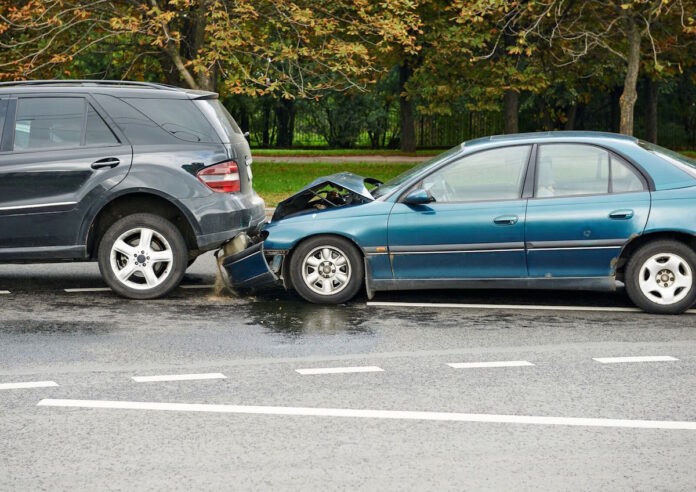 Measure SB 54 sought to end the requirement that Florida drivers purchase $10,000 in personal protection coverage and would instead require mandatory bodily injury coverage that would pay out up to $25,000 for a crash related injury or death. The passed version of the bill also provided the option of a $5,000 medical payment coverage (MedPay) death benefit.

In a letter dated June 29, 2021 and time stamped 9:12 pm, Governor DeSantis wrote, “While the PIP system has its flaws, and Florida law regarding bad faith is deficient, …SB 54 does not adequately address the current issues facing Florida drivers and may have unintended consequences that would negatively impact both the market and consumers.”

Those critical of the bill argued it would increase rates for Floridians. Insurance Journal reports, “Insurer trade group American Property Casualty Insurance Association argued the cost of an average auto insurance policy could increase by as much as 23%, or $344. Drivers with low coverage levels could see an increase as high as $805 annually.” An additional concern from opponents was the consequence of an increased number of uninsured drivers on the road.

“Governor DeSantis’ veto will require lawmakers to go back to square one if they want to revise Florida’s auto insurance laws, says Ellsworth Buck, Vice President of GreatFlorida Insurance.

Widespread support of the bill from Florida lawmakers, argued that a majority of motorists, who already carry bodily injury coverage, would see rate savings. Proponents also argued that rates would go down because the change would reduce fraud that has long plagued the PIP system.