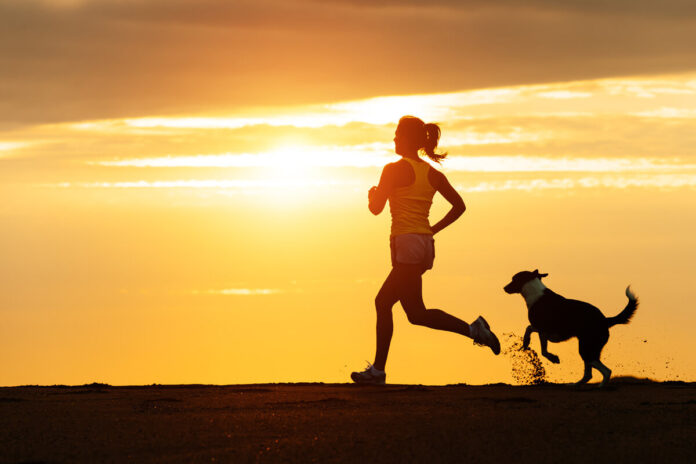 Plans to make Daylight Saving Time permanent are delayed due to a lack of federal approval.

Sen. Marco Rubio, R-Fla. has been in favor of a year-round Daylight Saving Time for years. He proposed the Sunshine Protection Act in 2018 in effort to end the twice-annual time changes and keep daylight saving time all year in Florida and across the U.S. He reintroduced the bill this March with bipartisan support from Senators in Oklahoma, Missouri, Rhode Island, Oregon, Mississippi, and Massachusetts.

While it passed the Florida Legislature, the bill still requires an amendment to the Uniform Time Act to be observed federally.

According to the Department of Transportation (DOT), their department oversees the Nation’s time zones and the uniform observance of Daylight Saving Time because time standards were first instituted by the railroad industry.

There are plenty of benefits to maintain Daylight Saving Time, aside from getting an extra hour of sleep. An additional hour of sunlight makes a difference.

The DOT explains, daylight saving time is observed because it saves energy and saves lives by preventing car accidents between vehicles and pedestrians. Additionally, it reduces theft.

In a press release from Marco Rubio’s office, benefits of maintaining DST include, an increase in youth physical fitness leading to a decrease in childhood obesity. Other health benefits from DST consist of reducing the risk for cardiac issues as well as strokes and seasonal depression.

If you are looking for affordable homeowners insurance, contact GreatFlorida Insurance today.