Teens Not in a Hurry to Drive 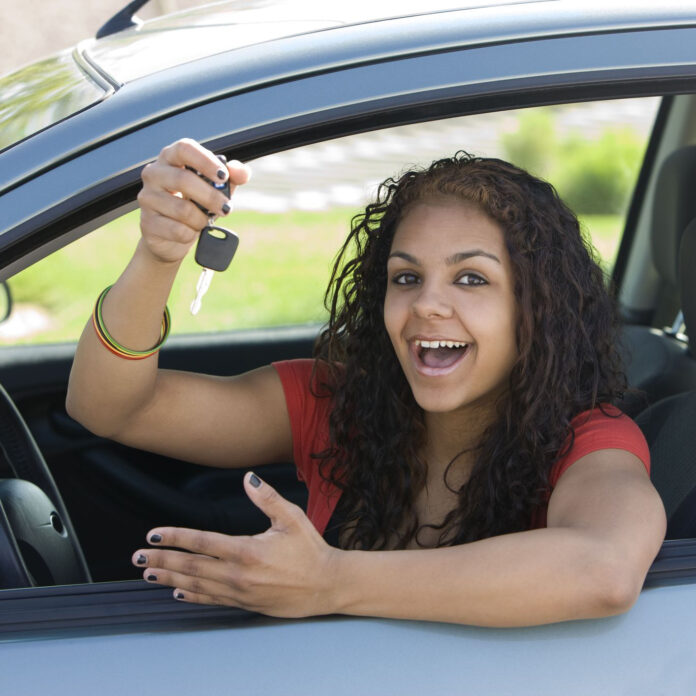 The ritual of rushing to get a driver’s license when turning 16 is diminishing. The freedom teens desired can now be realized by getting a ride with someone else.

“Gen Z is not in a rush to get a driver’s license,” says Ellsworth Buck, Vice President of GreatFlorida Insurance, Florida’s largest independent auto insurance agency.

Teens cited different reasons for not getting a license such as, preferring more environmentally friendly options, driving being too stressful and others just don’t care about cars.

General Motors developed a questionnaire with the top 8 reason teens gave for not having a driver’s license, they include:

The data went on to explain, 22 percent of the teens said they had no plans to obtain a driver’s license, while about 69 percent said they expect to get a license in the next five years. Young adults without a driver’s license-in comparison with the general population of the same age-tended to be less educated and experience higher unemployment.

Edmunds reports used cars are continuing to increase in price due to low inventory in the new car market. As previously reported, the price increase is a result of the global chip shortage.

Whether you are a new driver or have years of experience behind the wheel, GreatFlorida Insurance can help you find affordable car insurance to fit your needs. Contact us today.

On the Move this Holiday