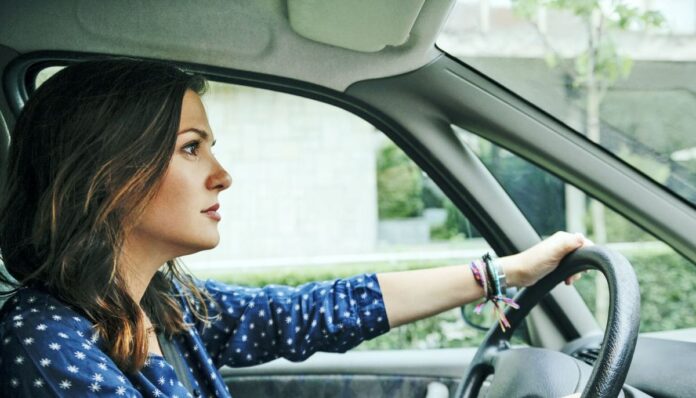 Young men usually pay much more than young women do for auto insurance. But by age 35, women are paying significantly high premiums in Florida. It comes in at an average of $370 more per year than men of the same age, same driving history and same vehicle according to a recent report by Quote Wizard.

During their younger years, insurance companies find men riskier than women, so men pay more for auto insurance. This usually evens out at age 25 for both genders. However, women see a hike in their rates by age 35.

In an article, Motley Fool reports women in 21 states and DC pay more than men, despite the fact that males drivers account for 68 percent to 70 percent of all crashes and 70.5 percent of all driver deaths.

“Why women wind up paying more for auto insurance over time is not really known,” says Quote Wizard. The insurance industry is silent on the reason for the inconsistency.

“Gender is not a risk factor, it is an inconsistent risk assessment and it doesn’t make sense to use it,” says Buck with GreatFlorida Insurance.

Some states have started taking steps to eliminate gender as a factor, when establishing automobile insurance premiums. These states include California, Hawaii, Massachusetts, Michigan, Montana, North Carolina and Pennsylvania. Unfortunately, Florida is not among them.

There is a small consolation for female drivers, after an accident, ticket or driving-under-the-influence violation, car insurance premiums escalate but women often pay slightly less than men.

GreatFlorida Insurance provides car insurance from a number of reputable insurance companies from across the nation. Talk to one of our agents today to find the right fit for you.