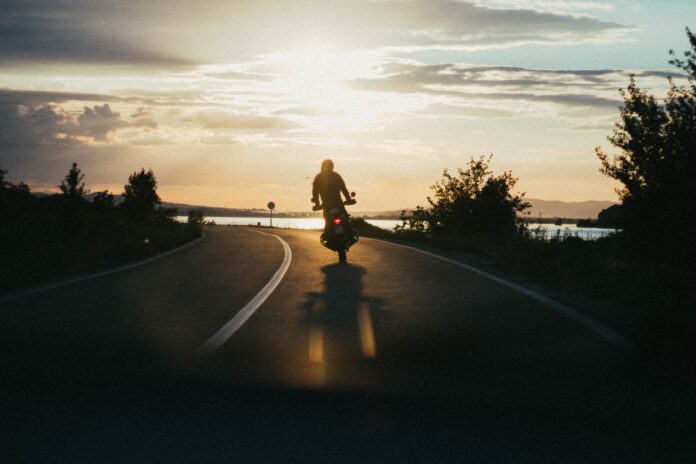 Last year there were 8,625 motorcycle crashes and 583 motorcycle fatalities in Florida. “Cyclists tend to be vulnerable on the road because they are hard to see,” says Ellsworth Buck, Vice President of GreatFlorida Insurance, Florida’s leading independent motorcycle insurance agency.

The Florida Department of Highway Safety and Motor Vehicles (FLHSMV) and the Florida Highway Patrol (FHP) are launching their “Share the Road” campaign, as May is Motorcycle and Bicycle Safety Awareness Month.

“As the weather gets warmer, drivers need to be aware of the presence of more cyclists on the roads,” says Ellsworth Buck, Vice President of GreatFlorida Insurance, Florida’s top independent motorcycle insurance agency.

Motorcycle and moped drivers have the same rights and duties as drivers of motor vehicles.

Riding without motorcycle insurance is risky, contact GreatFlorida Insurance to find out more information and take the first steps toward ensuring you, your bike, and your passengers.