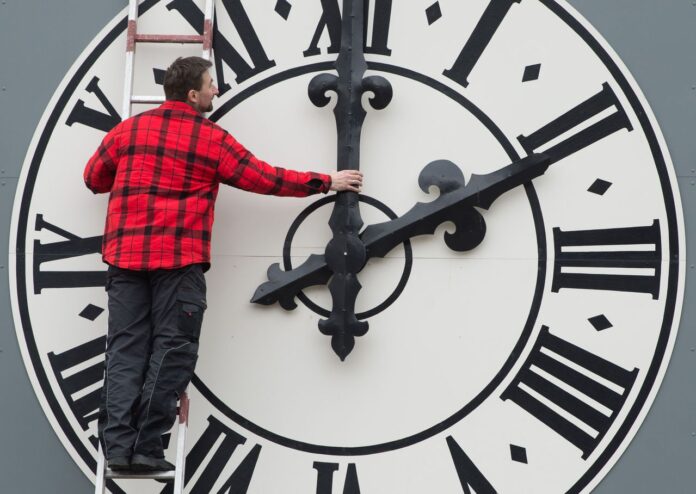 It is time to spring ahead.

According to the Department of Transportation (DOT), their department oversees the Nation’s time zones and the uniform observance of daylight saving time because time standards were first instituted by the railroad industry.

“It seems most people across the U.S. are in favor of no more time adjustments,” says Ellsworth Buck, Vice President of GreatFlorida Insurance, Florida’s largest independent homeowners insurance agency.

Individual states or territories only have power to opt out of daylight saving time. These areas are permanently on standard time: Arizona, Hawaii, Guam, American Samoa, Puerto Rico and the U.S. Virgin Islands.

Sen. Marco Rubio, R-Fla. has been in favor of a year-round daylight saving time for years. He proposed the Sunshine Protection Act of 2019 in effort to end the twice-annual time changes and keep daylight saving time all year in Florida and across the nation. While it passed the Florida Legislature, the bill still requires an amendment to the Uniform Time Act to be observed federally.

Despite popular belief, day light saving time was not created by farmers. In fact, History.com reports the agricultural industry was deeply opposed to the time switch when it was first implemented on March 31, 1918. Daylight saving time was a wartime effort to conserve fuel.

If you are looking for affordable homeowners insurance, contact GreatFlorida Insurance today.

What to Know Before You Hit the Road in an RV

First Time Home Buyer? Here’s What You Should Know

What to Know Before You Hit the Road in an RV

First Time Home Buyer? Here’s What You Should Know

Does Florida Have a Motorcycle Helmet Law?